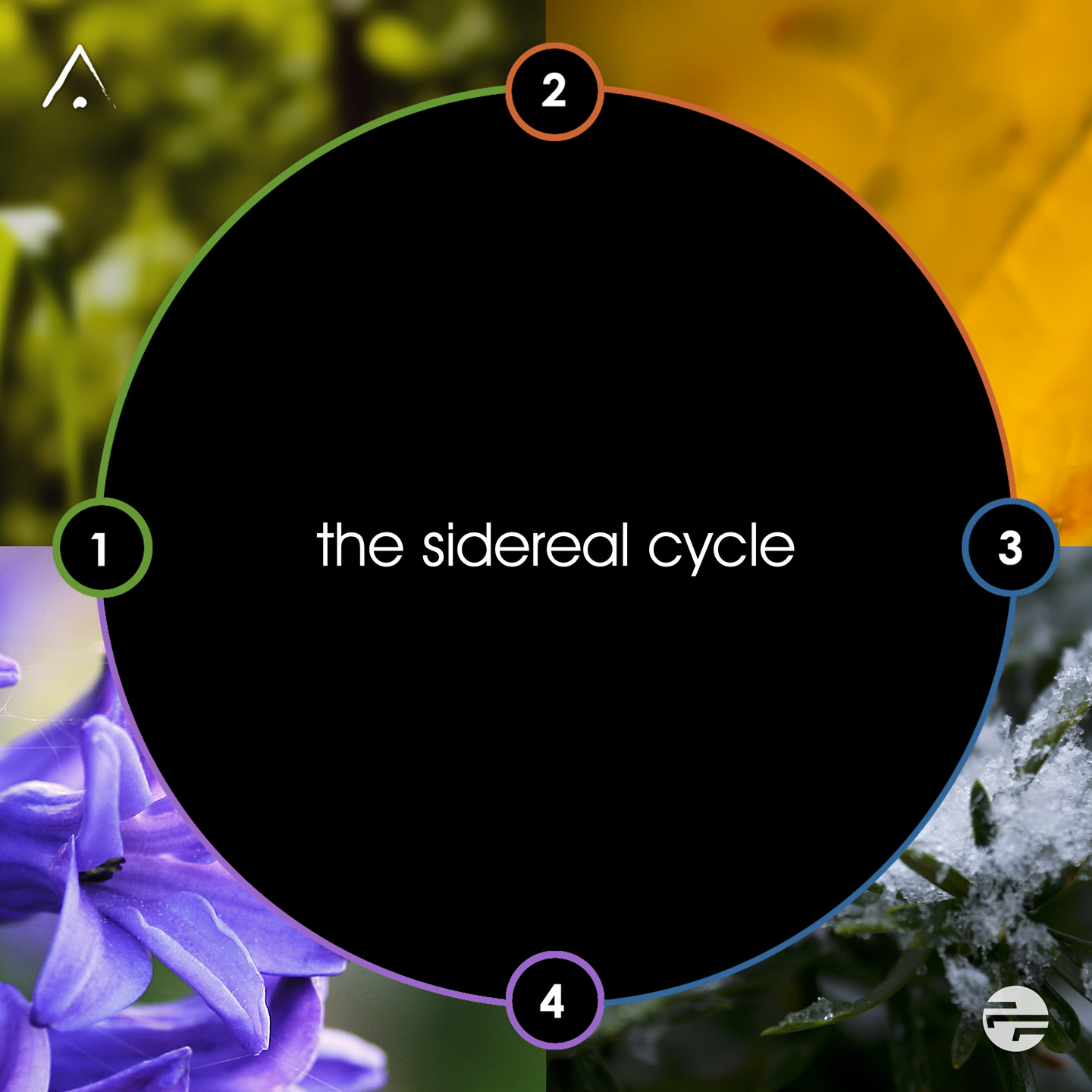 The four pieces of The Sidereal Cycle were released on each equinox and solstice from June 2012 through March 2013. This release collects each of those four pieces in one place and includes extended liner notes.

NOTE: This release contains the same music as the four original releases. If you have those then you don't need to download this collection. The extended liner notes are available at freefloatingmusic.com.

==========
The Sidereal Cycle is a four-part suite of long-form ambient works created by Altus to reflect the earth’s annual cycles as we make our way around the sun each year.

Each release is set to coincide with the Solstices and Equinoxes, beginning with the summer solstice of 2012. The title of each track pays homage to dominant constellations in the northern sky during each of the seasons.

All music and sounds by Mike Carss (Altus)

Uploaded by FreeFloating on September 5, 2020